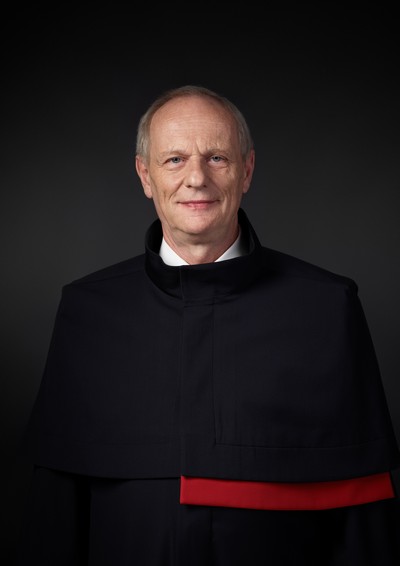 Aside from his pedagogical activities, Professor Filip often participates in solving  practical problems that arise in formulating legal regulations or writing expert opinions for governmental agencies. From 1992 onward, he worked at the Constitutional Court of CFSR as an assistant to judge Vojen Güttler, and at the Constitutional Court of CR as an assistant to constitutional judges Vojtěch Cepl and Jiří Mucha. He also worked in the Legislative Depatment of the Federal Assembly Chancellery (1973, 1987-1989), and subsequently in the Legislative Department of the Senate Chancellery (1997-2007). For a number of years, he was a member of the Government Legislative Council (1998-2006), following the membership in the government commission for public law in the years 1990-1992. In the same period, he worked in the Czech National Council’s commission for the preparation of the constitution.

Professor Filip has taken part in a variety of foreign internships and conferences. He published hundreds of scholarly papers in the Czech Republic and abroad, focusing on the theory of constitution, voting rights, theory of legislation, parlamentarism, and especially constitutional jurisprudence. Updated editions of his textbook on constitutional law have appeared regularly since 1993. He co-authored a textbook of political science and a commentary on the constitution of the Czech Republic and its Constitutional Court. Professor Filip also serves on editorial boards of domestic and foreign professional journals. His gained practical experience in constitutional judicature during his felowship stays at the constitutional courts of Yugoslavia (1978), Austria (1992, 1995, 1996), Poland (1993) and Germany (2006).

On May 3, 2013, the President of the Republic appointed Professor Filip as judge to the Constitutional Court.