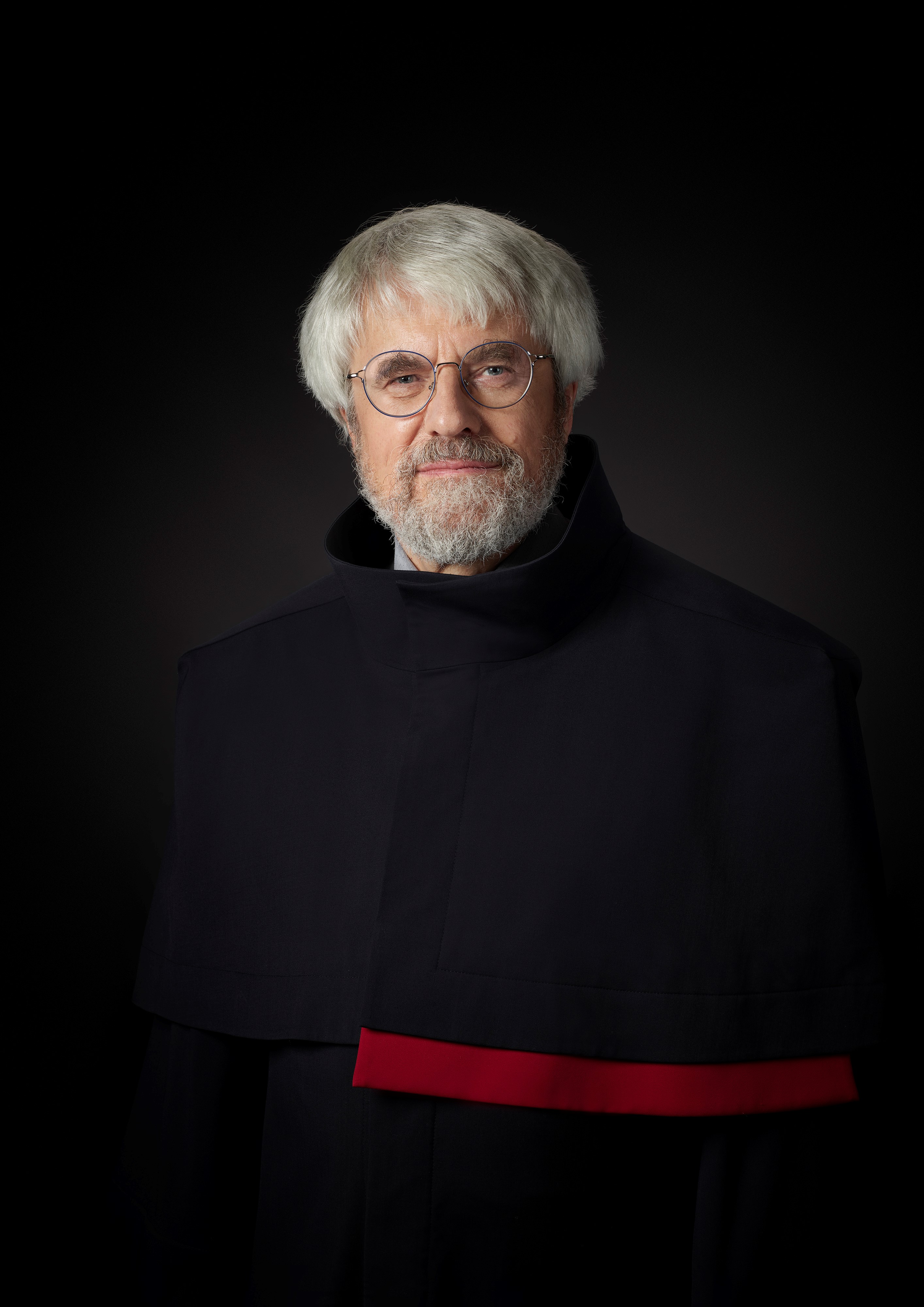 After completing his studies at the Faculty of Law of Charles University in Prague in 1977, he earned a doctor of law (JUDr.) academic degree in 1980, followed by a Ph.D. in 1999. In 2001, he was appointed Associate Professor of criminal law, and in 2006, the Czech president appointed him Professor of criminal law, criminology and criminalistics. He is a Professor of criminal law at the Faculty of Law of the Comenius University in Bratislava and at the Faculty of Law of the Charles University in Prague; he also works as external lecturer at the Department of Criminal Law at the Police Academy of the Czech Republic in Prague and as a lecturer at the Judicial Academy in Kroměříž and the Judicial Academy of the Slovak Republic in Pezinok.

He began his career as a judge at the District Court in Most where he worked as a presiding judge of a panel from 1979. In 1982, he left for the Regional Court in Ústí nad Labem, and in 1991, for the Supreme Court of the Czech Republic (transformed into the High Court in Prague in 1993). He was a judge and presiding judge of a panel of the Criminal Division of the Supreme Court in Brno from 1993. He was appointed president of the Supreme Court on January 22, 2015. While serving as a judge of the Supreme Court, he held internships at the legislative department of the Ministry of Justice between 1999 and 2004, and was involved in the drafting of fundamental laws in the area of criminal justice. He has been sitting on the Examination Board for the examination of judicial candidates (since 1992) and for bar examination of trainee lawyers in criminal law (since 1996). Furthermore, he has been a member of the working committee of the Legislative Council of the Czech Government for criminal law (since 1998) a member of editorial boards of legal journals, such as Právní rozhledy, Bulletin advokacie, Soudní rozhledy, Trestněprávní revue and Collection of Decisions and Opinions – Selected Judgments of the European Court of Human Rights, considered to be of importance for the Czech judicial practice by the Supreme Court. He became member of the International Association of Penal Law (Association Internationale de Droit Pénal) in 2002. Before the Czech Republic joined the European Union, he was a member of the coordination group of the Ministry of Justice set up for the purpose of institutional integration of the Czech Republic into the European Union. He further serves on the Science Council of the Faculty of Law of the Masaryk University in Brno, Science Council of the Faculty of Law of the Charles University in Prague and is a long-standing member of the commission for the re-codification of substantive and procedural criminal law of the Ministry of Justice.

Pavel Šámal is married, his wife JUDr. Milada Šámalová has been a judge of the Supreme Court since 2003.

He was appointed as a Constitutional Court Justice by the Czech president on February 20, 2020.