On 15 and 16 September, Justice of the Constitutional Court of the Czech Republic Mr Jiří Zemánek participated in an international conference in Riga organised by the Latvian Constitutional Court to mark the twenty-fifth anniversary of its establishment and the centenary of the Latvian Constitution. The main theme of the meeting was sustainability as a constitutional value and its future challenges. This general theme encompassed three other more specific topics that corresponded to the three conference sessions. The first session, which started after the opening speeches of the President of Latvia Mr Egils Levits and the President of the Constitutional Court of Latvia Mr Aldis Laviņš, focused on the sustainability of democracy and on the question of how to prevent threats to democracy in a democratic way. The second session was devoted to the sustainability of fundamental rights and the question of adapting fundamental rights to the age of modern technology. Finally, the third session dealt with the environmental sustainability and the question of whether this is a political preference or a fundamental right. Among the speakers who took the floor at the conference was also Justice Jiří Zemánek, who delivered a speech on the case law of the Czech Constitutional Court on the protection of democratic values (thus having participated in the first panel). 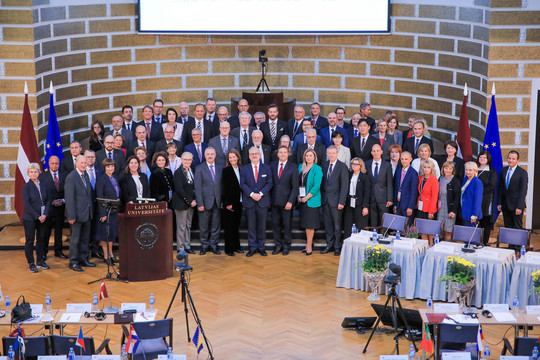 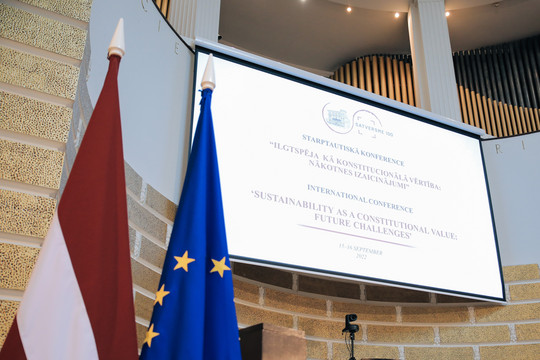 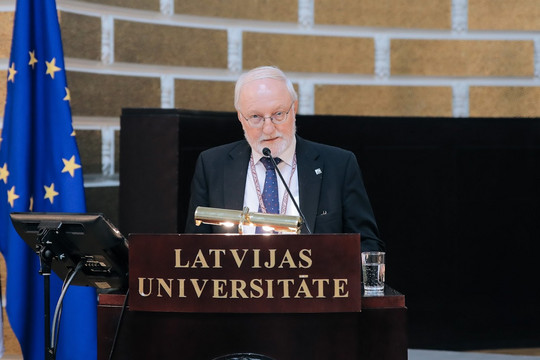 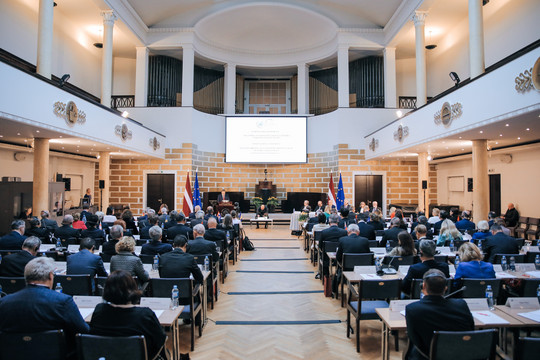 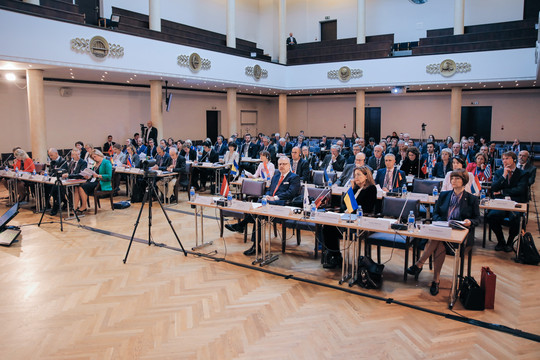 All the pictures: © Constitutional Court of the Republic of Latvia, Aleksandrs Kravčuks