On 24-25 February 2021, the XVIII Congress of the Conference of European Constitutional Courts (CECC) took place. The event marked the conclusion of almost four-year long presidency of the Constitutional Court of the Czech Republic over the organization, which brings together forty-one European constitutional courts and equivalent institutions. The Constitutional Court of the Czech Republic was elected to chair the CECC in 2017. In 2018, a preparatory meeting of the Circle of Presidents was held in Prague. This decision-making body of the CECC approved then, among other things, the theme of the XVIII Congress: "Human Rights and Fundamental Freedoms: The Relationship of International, Transnational and National Catalogues in the 21st Century". The XVIII Congress of the CECC was supposed to be held on 26-29 May 2020. Due to the COVID-19 pandemic, the event had to be rescheduled. The Circle of Presidents approved by way of a circular resolution (correspondence voting) the postponement of the XVIII Congress of the CECC to February 2021. Unfortunately, the pandemic has not lost its grip so far.

The ability of the host and the entire organizational team to cope with unprecedented challenges and its efforts to ensure the continuation of European judicial cooperation and legal dialogue have received appreciation and many positive reactions from the CECC member courts. The XVIII Congress of the CECC clearly proved that the cooperation of the European constitutional courts is truly important and that the values on which the CECC is founded are worthy of protection at any time. 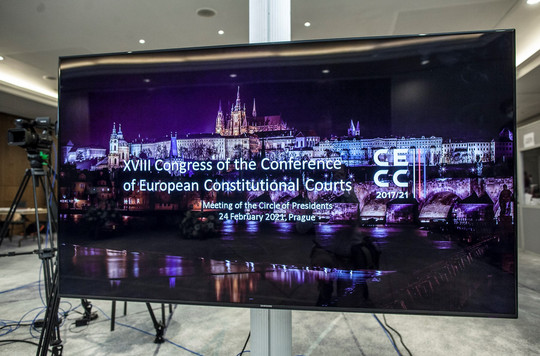 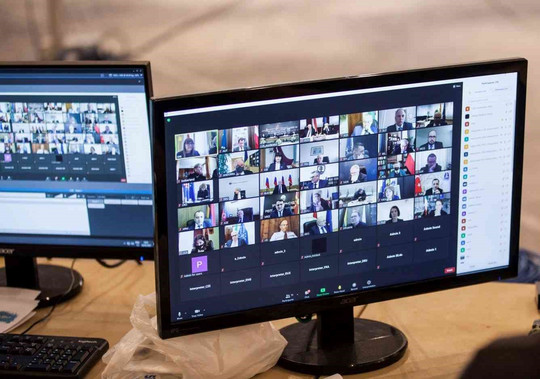